Titan the moon of Saturn has bulk of methane and other organic reserves.

Is it possible to create a possibility of life over titan in coming times. 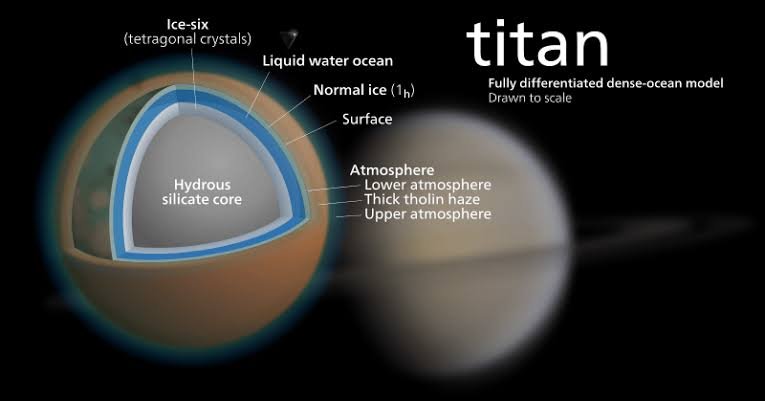 Life on earth is going to an extinction level in coming so what to say about titan???

It is the only moon to have dense atmosphere and the only object in space other than earth where clear evidence of stable bodies of surface liquid has been found .

Want the readers to create a possible way to make colonisation over titan.